The Internet is Rooting for Brendan Fraser. Here’s why.

If you were around during the 90’s, Brendan Fraser was one of the quintessential Hollywood icons of the time. Movies like The Mummy made him a bonafide action hero, while cult classics like George of the Jungle and Bedazzled showed off his comedic chops. Recently, the American-Canadian actor has been getting rave reviews for his performance in Darren Aronofsky’s The Whale, which received a six-minute standing ovation at the Venice Film Festival. Beyond Venice, the Internet has been even louder in its support of Brendan, with fans on every platform imaginable voicing how they've never stopped loving the actor. So why is everyone rooting so hard for Brendan Fraser right now, and what happened to the superstar previously when he kind of fell off the radar?

In the late 90s and early 2000s, it was impossible not to see a movie without Fraser in it. Aside from the aforementioned films, he did dramas like Gods and Monsters alongside the legendary Ian McKellen and family-friendly films like Inkheart. He was churning out a number of movies every year, but it took a physical toll. “By the time I did the third Mummy picture in China, I was put together with tape and ice,” he said in a 2018 interview with GQ. Likening it to building an exoskeleton for himself every day, Fraser would have multiple surgeries and be in and out of the hospital for seven years. 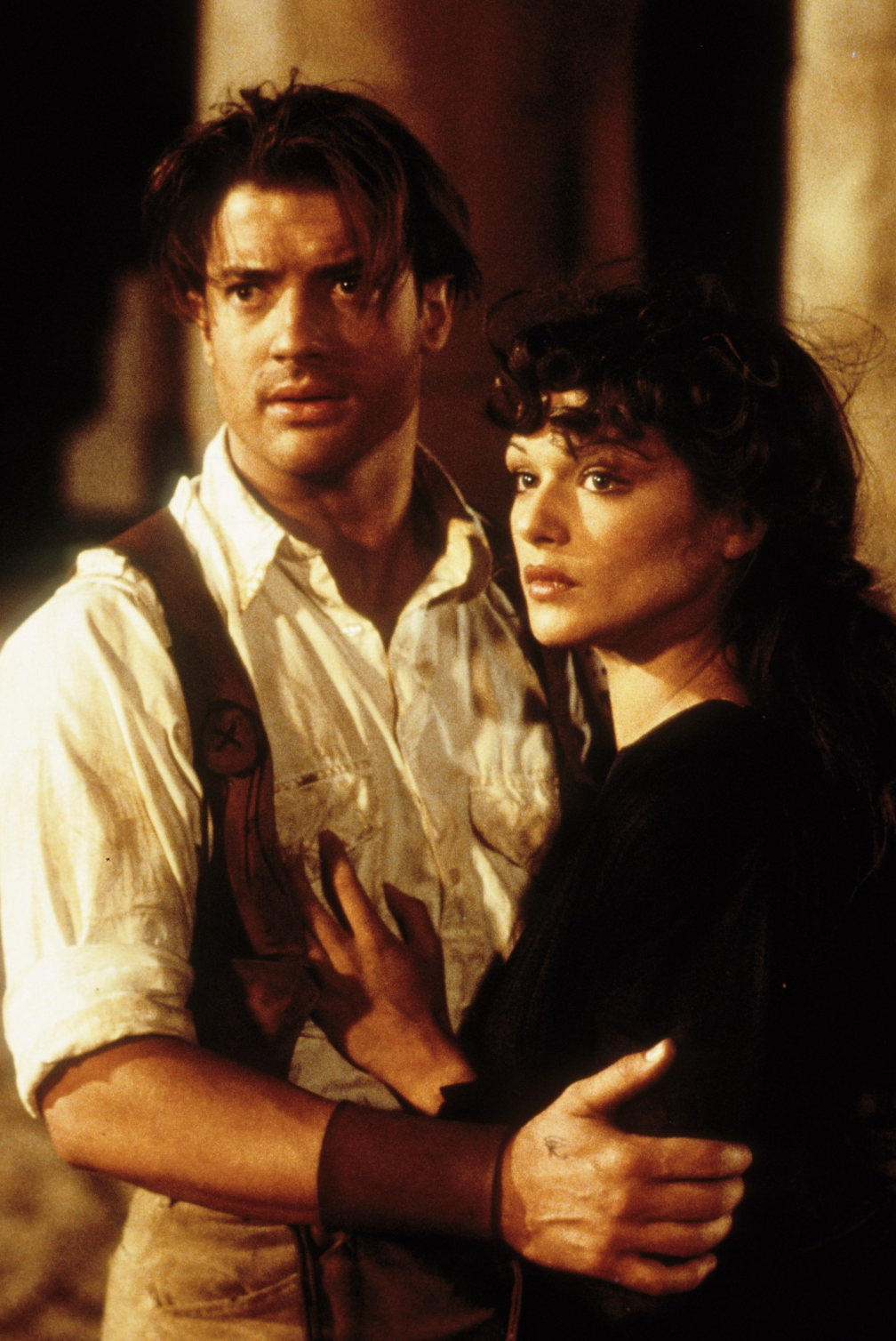 However, the physical ailment would just be the beginning. In the same interview with GQ, Fraser alleged that Philip Berk, the former president of the Hollywood Foreign Press Association (the organization in charge of the Golden Globes), sexually assaulted him. The HFPA then conducted an internal investigation, which concluded that Berk’s actions were inappropriate but were meant to be taken as a joke. Fraser refused to sign off on the proposed joint statement that the HFPA offered, especially since he wasn’t permitted to see the full investigative report. Berk himself was asked whether there was any disciplinary action taken against him. “None at all,” he replied.

On top of the assault and health issues, Fraser would go through a divorce and the loss of his mother, which spiralled him into depression and ultimately derailed his career. Though he didn’t stop working, most of his projects never gained the critical or commercial success his past roles did. In 2016, after being out of the spotlight for a long while, he was interviewed for AOL’s Build YouTube channel for a TV show he was working on, and it was easy to notice that something was off—though it wasn't until that illuminating GQ piece two years later that we would learn of what exactly happened to the actor.

While the Internet can be brutal and unforgivable, it can also be the complete opposite: unabashedly adoring and supportive, and that’s exactly what happened to Brendan Fraser. The Whale, in which Brendan plays a middle-aged man suffering from obesity who is trying to reconnect with his daughter, played by Stranger Things’ Sadie Sink, seems to be an Oscar contender. The 53-year-old actor also seems to be on a streak of successes at the moment. Prior to The Whale, he starred in the critical acclaimed Doom Patrol TV series and will soon be appearing in a Martin Scorcese film alongside Leonardo DiCaprio and Robert de Niro.

The years and the world may have been unkind to Brendan Fraser, but he’s getting his due recompense now.

Welcome to the Brenaissance. Long may it last.