Fermentation in Beauty and Skincare

Despite having been around for centuries, the fermentation process has only been utilised in cosmetics rather recently. Usnisa Sukhsvasti speaks to two Thai skincare brands about how fermentation works and the impact it has on the industry

When ads for Korean snail slime skin cream began appearing on buses and TV channels several years ago, many people cringed. Mud masks were understandable, but snail slime—that sticky trail left on your glass door after the rain—was hardly something you could imagine slathering on your face, much less being beneficial for your skin.

As it turns out, snail mucin, as snail slime is officially known, is now a hot skincare trend around the world. Studies have indicated that snail mucin helps form collagen and also repairs signs of photoaging and acne scarring. It also contains significant amounts of hyaluronic acid and antioxidants, which help the skin heal faster. 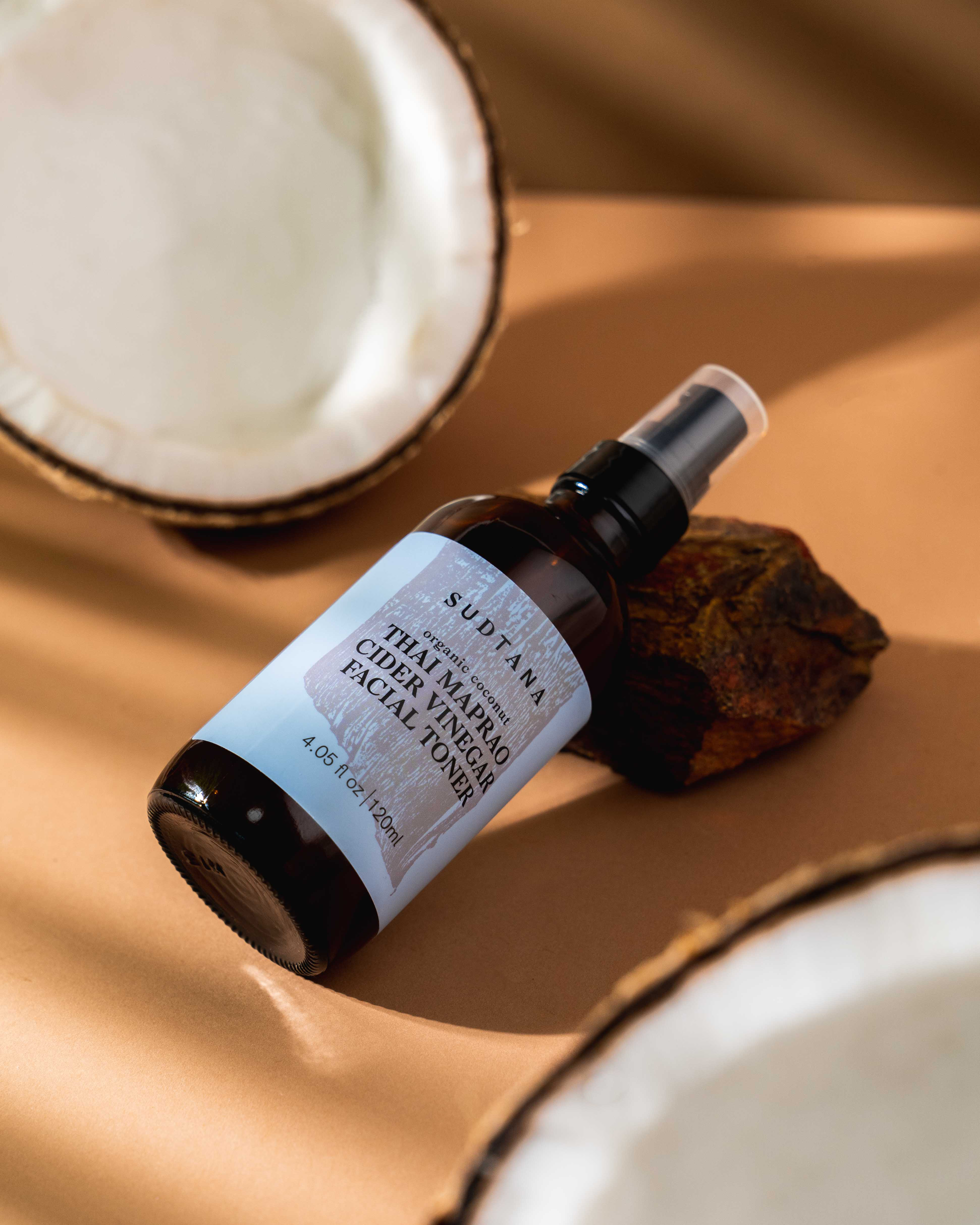 The traditional fermentation process for cosmetics, which has long been used in the East, also has the same result. Fermentation is a process by which microorganisms help to break down energy-rich compounds, such as carbohydrates, into simpler substances, such as carbon dioxide and alcohol, an organic acid. The enzymes from microorganisms like yeast and bacteria are the key players in fermentation, and it is the resulting organic acids that react with various essential minerals that improve absorption by skin cells. Think of wine, which has a greater antioxidant capacity than grape juice.

It’s not surprising then that the East has been the leader in cosmetics fermentation technology, most notably Japan’s SK-II, which draws upon the anti-aging properties of its traditional alcoholic beverage, sake. The elderly women working with the rice fermentation vats were noted to have smooth hands, in contrast to their wrinkled faces. After years of research, a type of yeast called Pitera became the base of the now-famous skincare product line.

Soybeans are another plant that is fermented into cosmetic products for their antioxidant and detoxification properties. AmorePacific’s skincare brand, Hyosia, is based on this process and prides itself on being able to remove toxins from the skin, improving its regeneration mechanisms.

In Thailand, too, a number of skincare brands are firm believers in fermentation technology. Among them are Sudtana and Pañpuri.

Manusanun Leelahongjudha, or Mew, is a co-founder of Sudtana, a beauty brand that harmonises ancient Thai remedies with modern science to handcraft clean and conscious personal care products. Mew is not surprised that the new, health-conscious society is moving away from products that contain synthetic chemicals and seeking out more natural alternatives, with the perception that the more natural the products are, the better. Highly familiar with the fermentation process in skincare, she describes some of its benefits:

“Fermentation has helped to elevate skincare and health. We have around 20- to 25-thousand genes in our cells, but the human microbiome potentially holds 500 times more. Fermentation has been found to aid in the reproduction of microbiomes. Our skin is our largest organ, and with fermented skincare and cosmetics, these helpful microorganisms help replenish the linings of the skin, replacing damaged and dying cells with new ones.” 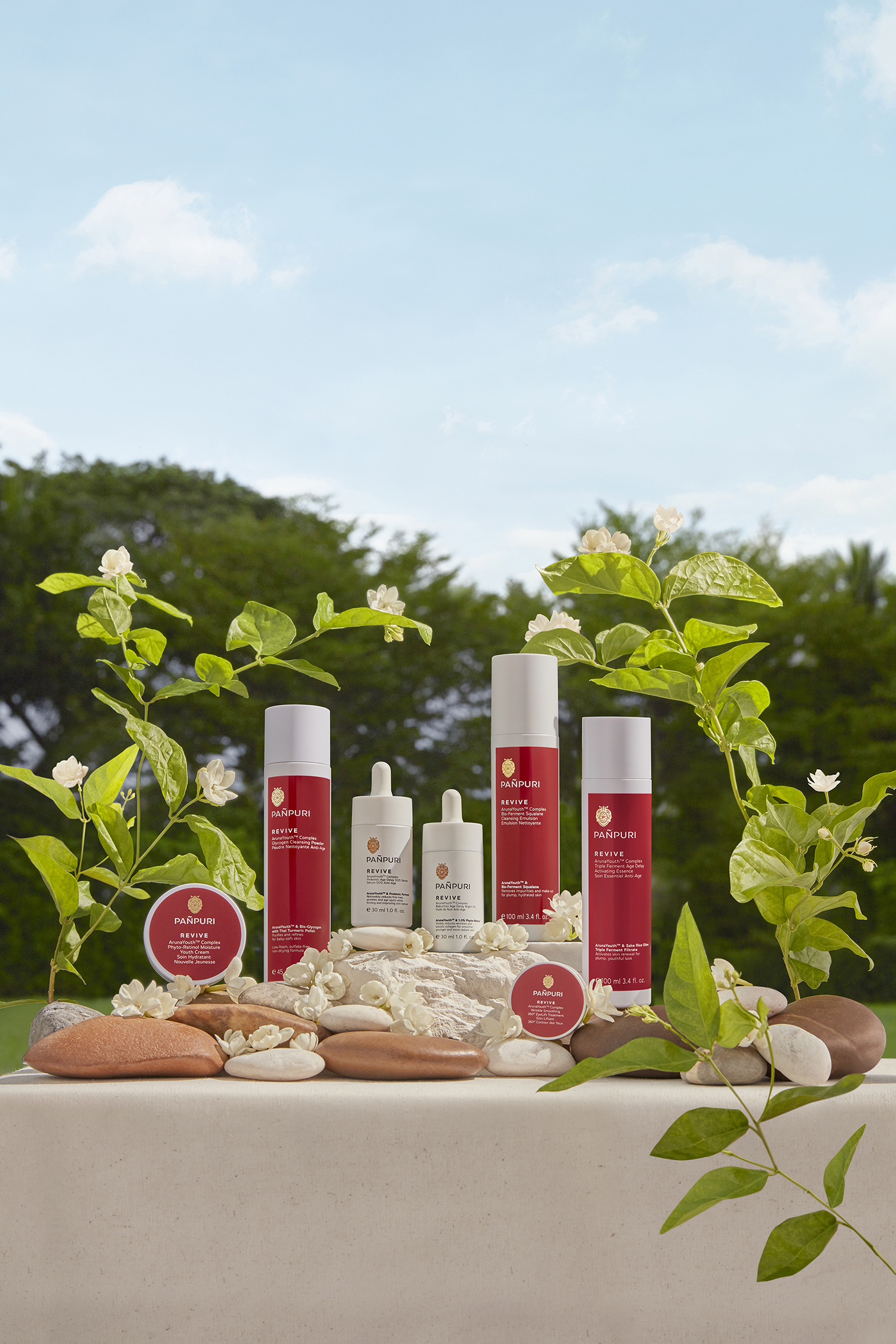 According to Mew, the best part of the entire process is how green it is. “Fermentation doesn’t require any heat or electricity, so it doesn’t leave a carbon footprint. The process is completely natural and does not require any sort of synthetic ingredient.”

Sudtana’s traditional remedies are all based on a variety of Thai herbs and other natural products such as kaffir lime juice, virgin coconut oil, and a herbal powder combining turmeric, green chiretta, ya-nang leaves, cassumunar ginger, and rice. Mew, in particular, highlights the Coconut Cider Vinegar Skin Refining Toner from Sudtana, which uses the fermentation process of defatted coconut milk and organic coconut flower nectar. “Our toner has no other ingredients, only coconuts,” she says while also advising that fermented skincare products on the market do not all have the same amount of active fermented ingredients.

Similar to Sudtana, Pañpuri has long studied the wellness traditions of the past with the understanding that there is value in the rituals that our ancestors have practised for centuries. In Thailand and most of Asia, the technique of fermenting Chinese herbs, for instance, has been proven to be most effective in extracting the highest concentration of essences in comparison to unfermented ingredients. Pañpuri’s CEO and founder, Vorravit Siripark, has indeed found firsthand in trials and research that the natural fermentation of fruits, plants, herbs, and yeast results in smaller molecular structures, which in turn produce highly concentrated actives. 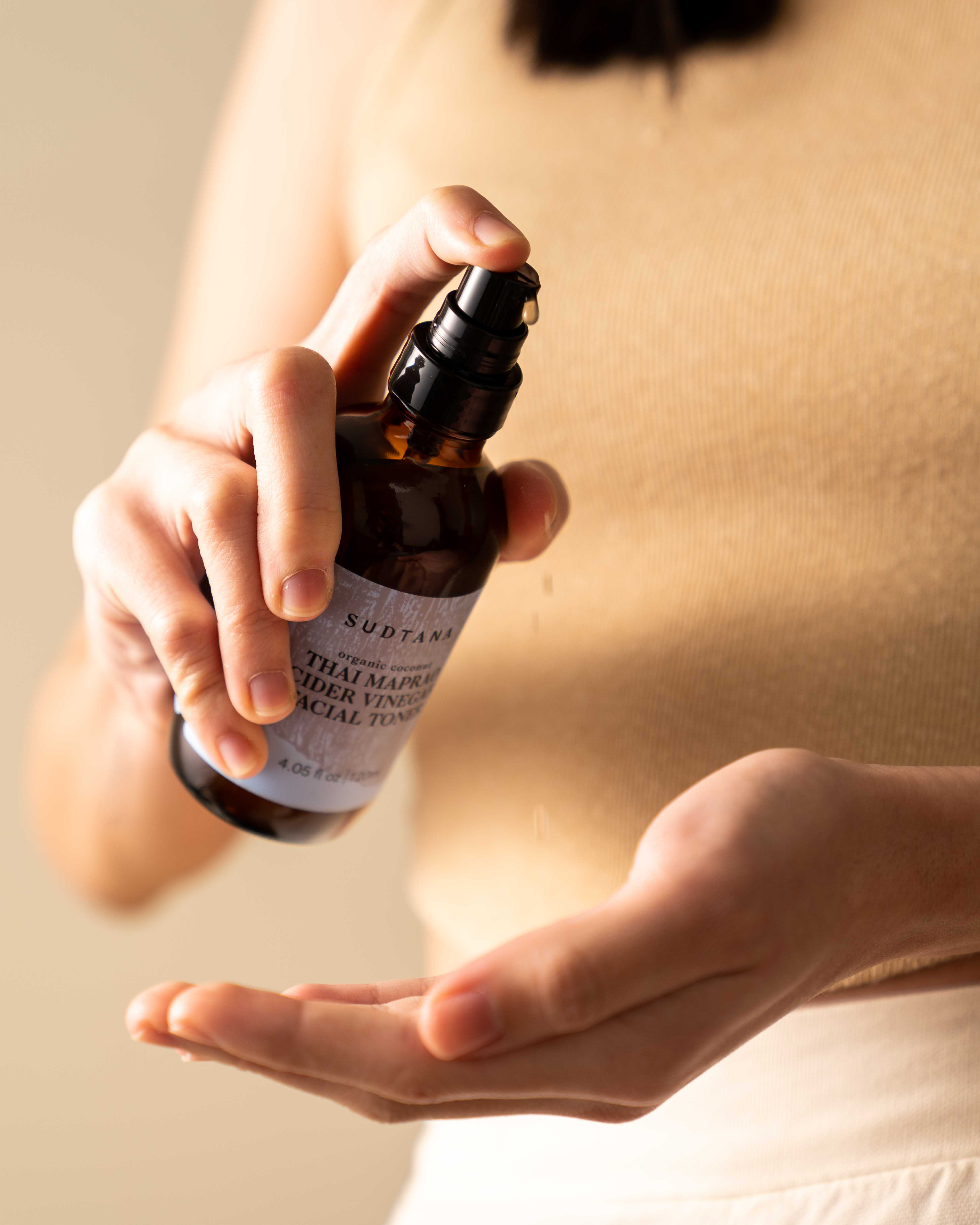 For Vorravit, it is quite understandable that the cosmetic industry as a whole has started looking back on such ancient practices. Adding to Mew’s insight on the effect of the fermentation process on the skin, Vorravit explains that, “a group of microorganisms is formed that helps strengthen the skin by acting as a barrier to protect it from external damage and better retain moisture. At the same time, it eliminates blockages by opening pathways for better absorption of important antioxidants and nutrients. Its ability to penetrate deep within the skin layers for visible results is also one of many reasons the fermentation process of cosmetics and skincare has gained such widespread attention and become a trend for the future.”

For contemporary consumers who are health- and environmentally-focused, fermented cosmetics seem to tick all the boxes. The process helps generate sustainable, organic, naturally-derived ingredients that are clearly even more effective for the skin. Bio-actives such as sorbitol, glycols, and organic acid can also be made without the need for petroleum or petrochemicals as starting materials for cosmetics, eliminating the risk of potentially harmful chemicals being incorporated into our skincare routine.

The Montblanc Extreme 3.0 Collection is made for Adventurers

The Montblanc Extreme 3.0 Collection is made for Adventurers