Photo Essay: Flashed Before Your Eyes

[This story originally appeared in Koktail Magazine Issue 2.
Introduction by Mika Apichatsakol. Photos and story by Graham Meyer.
To see the magazine layout for this story, click here.]

Photographer Graham Meyer spent the last decade living in Bangkok, documenting the local underground nightlife, art and music scene in all its glorious chaos. You could often spot him at venues like Jam, Speedy Grandma, Whiteline and Bridge Art Space, unmissable with his signature ascot and a film camera covering his eye as he captures you at your most real.

Over the years, he has published and exhibited several collections of his spontaneous, candid photography (real candid, not Instagram candid), notably his Mao Mak Mag series—mao mak meaning “very drunk” in Thai. Before his recent relocation to Tokyo, Graham published a series called Goodbye Thonburi, an ode and farewell to the quirky side of town he lived in for many years. Knowing Graham’s relentless passion for capturing his surroundings and making a conversation out of the seemingly mundane, I wondered what kind of images his new environment would inspire and how they would look juxtaposed to his departing captures of Bangkok.

The following collection of photographs by Graham visibly begins in Japan, the photographer’s new home. It then takes an intentional but apparent step back to Thailand before alternating randomly between the two countries without warning.

I've also asked him to answer a few questions to provide some personal backstory to the collection. 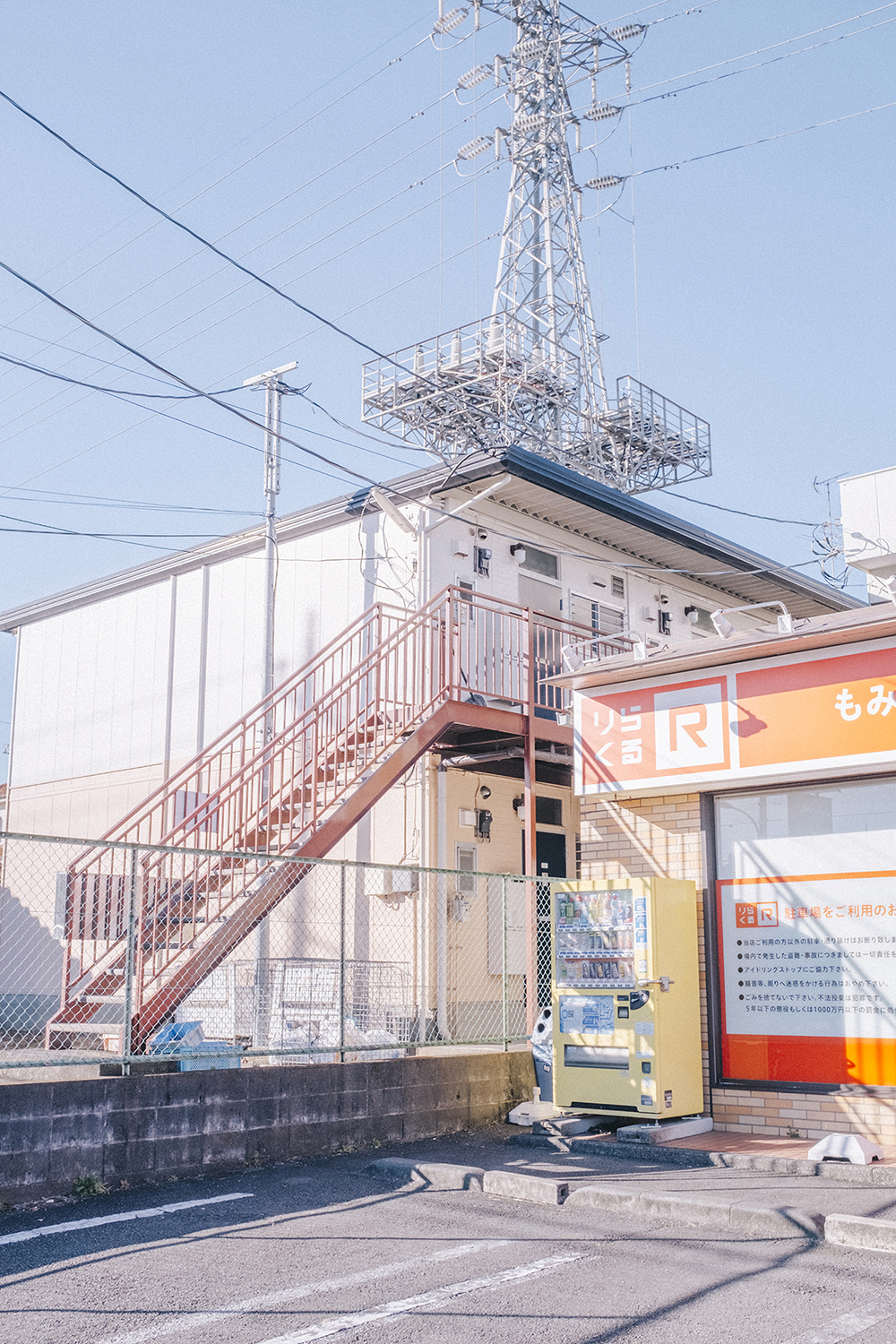 I've been visiting Japan nearly every year for the past several years. It already started feeling like a second home to me.

The photography community in Japan is so vibrant and varied. People from all walks of life take part in both professional and amateur photography. There are many pop-up rental spaces and community darkrooms. It's refreshing to see such different perspectives, and I've always wanted to dig deeper into that and be a part of it. On top of photography, there are so many subcultures in Tokyo that I want to explore. Also, if I'm being honest, I'm addicted to second-hand recycle shops, and I moved to a place where

I can easily walk to one. I love treasure hunting in thrift shops for video games, cameras and old electronics. Of course, Thailand has treated me well, but it's no secret that the government is constantly making things harder for foreigners to live there. I felt welcomed by my neighbours and was lucky enough to be given many opportunities by friends and strangers alike. However, with the recent pandemic, I lost a lot of work and watched as many of my friend's businesses crashed into bankruptcy. All and all, that gave me the extra push to make the move.

I cycle through minimalism and chaos.

Regardless, it’s almost always spontaneous. In the past, I used to flash people (with a flash, not in the other sense of the word!) by surprise without asking or making my presence known beforehand. However, these days I don't often take that approach. Shooting in Japan has influenced me to directly communicate more with strangers and of course, my photography has changed quite a bit because of that.

I think social norms are interesting and often question how many things we consider local culture came to be that way. Anything or anyone that points out contradictions is very appealing to me. And sometimes, I just like chasing beautiful light. These days I’ve been enjoying quiet moments and isolation.

I took all these photographs over the past few months. They are a blend of my last experiences in Thailand and my first days in Japan.

I'm always taking photographs and don't always have a series in mind when I shoot. Patterns seem to naturally form over time, and I think I subconsciously approach things in a similar way. In my last few days of living in Thailand, I didn't meet people so often and became more of an observer of my own neighbourhood. I approached familiar things as a stranger and when I moved to Japan, I had the same mindset. 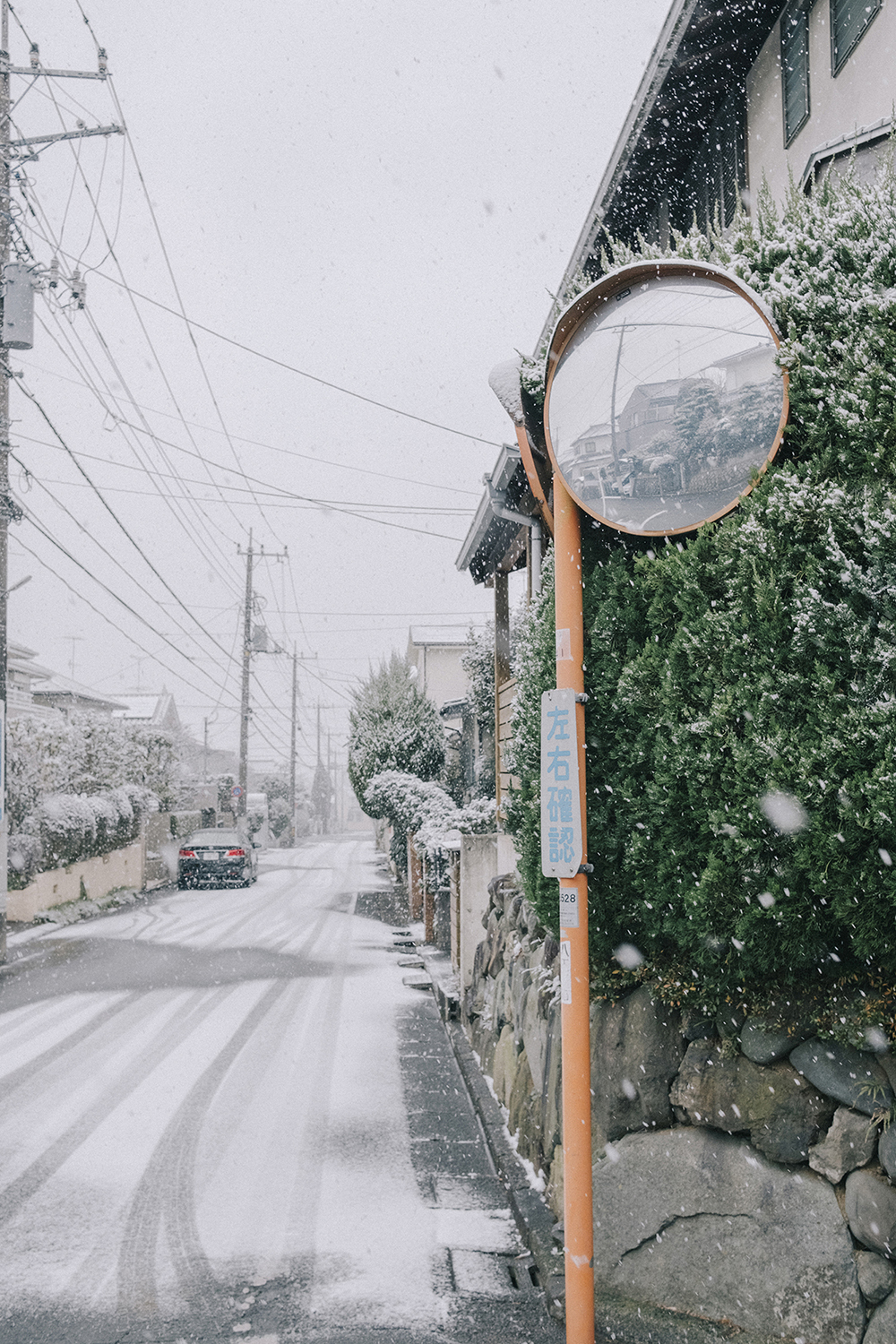 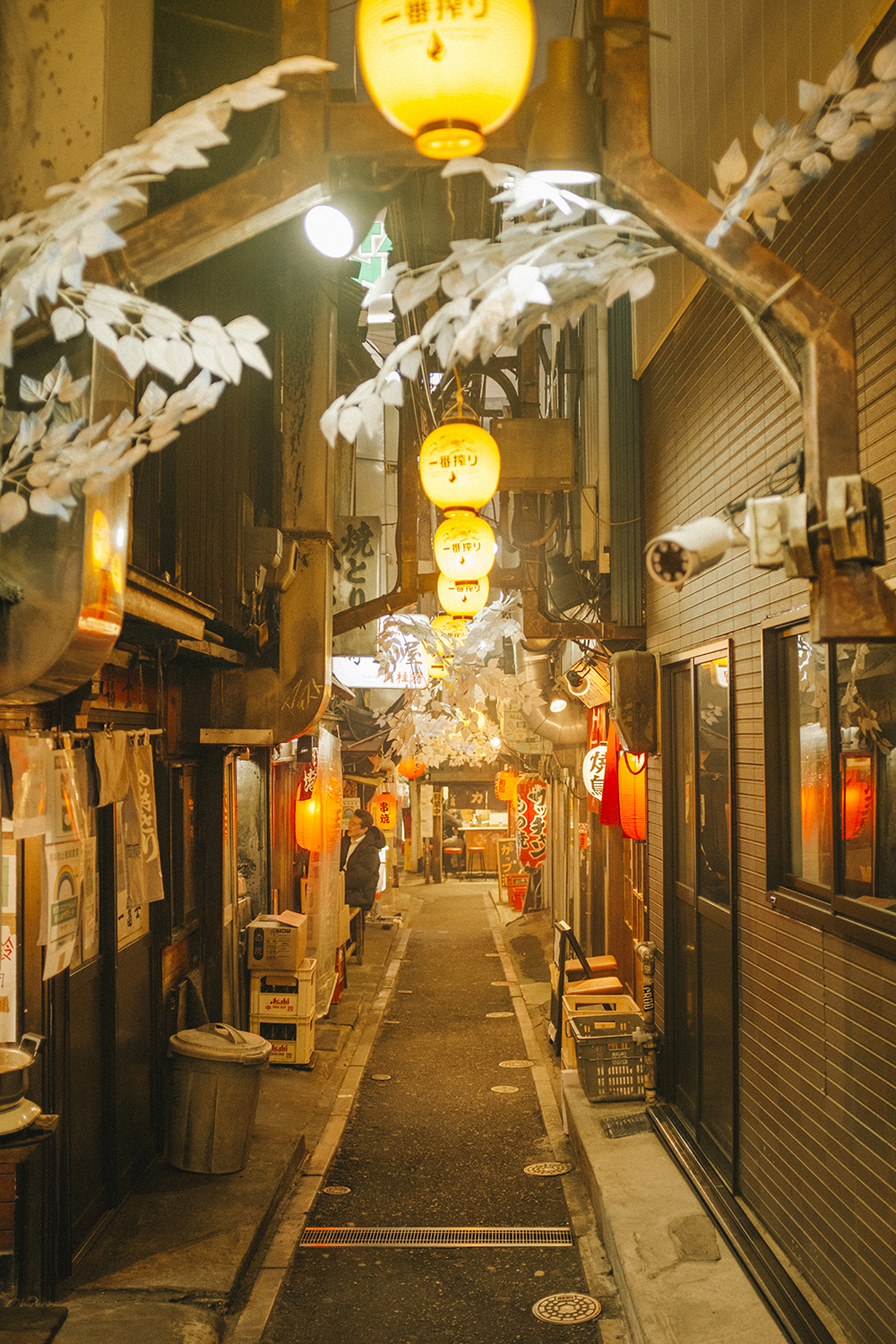 The first camera I picked up was a 110 film Mickey Mouse camera from Disney World when I was around 10 years old.

I didn’t “seriously” start shooting until my first year of university. I majored in graphic design and began shooting photographs to use in student projects. During that time, I found I enjoyed taking photos much more than actually designing things. Photography has led me to meet many interesting people over the years and put me in adventurous situations I may not otherwise have been in had I not had a camera on hand. It’s given me an excuse and the courage to talk to strangers and access to things I dreamed of as a kid. It’s a bit difficult to put into words, but there’s also this primal desire inside me to just document everything. Maybe because life is short, I hope to preserve just a tiny sliver of my experiences. At the same time, even if barely anyone sees my pictures, I still greatly enjoy the process of taking and collecting them. I’m not hoping to change the world or wanting to make any bold statements. I do it because I enjoy it, and it’s the only thing I can do consistently and never grow tired of. 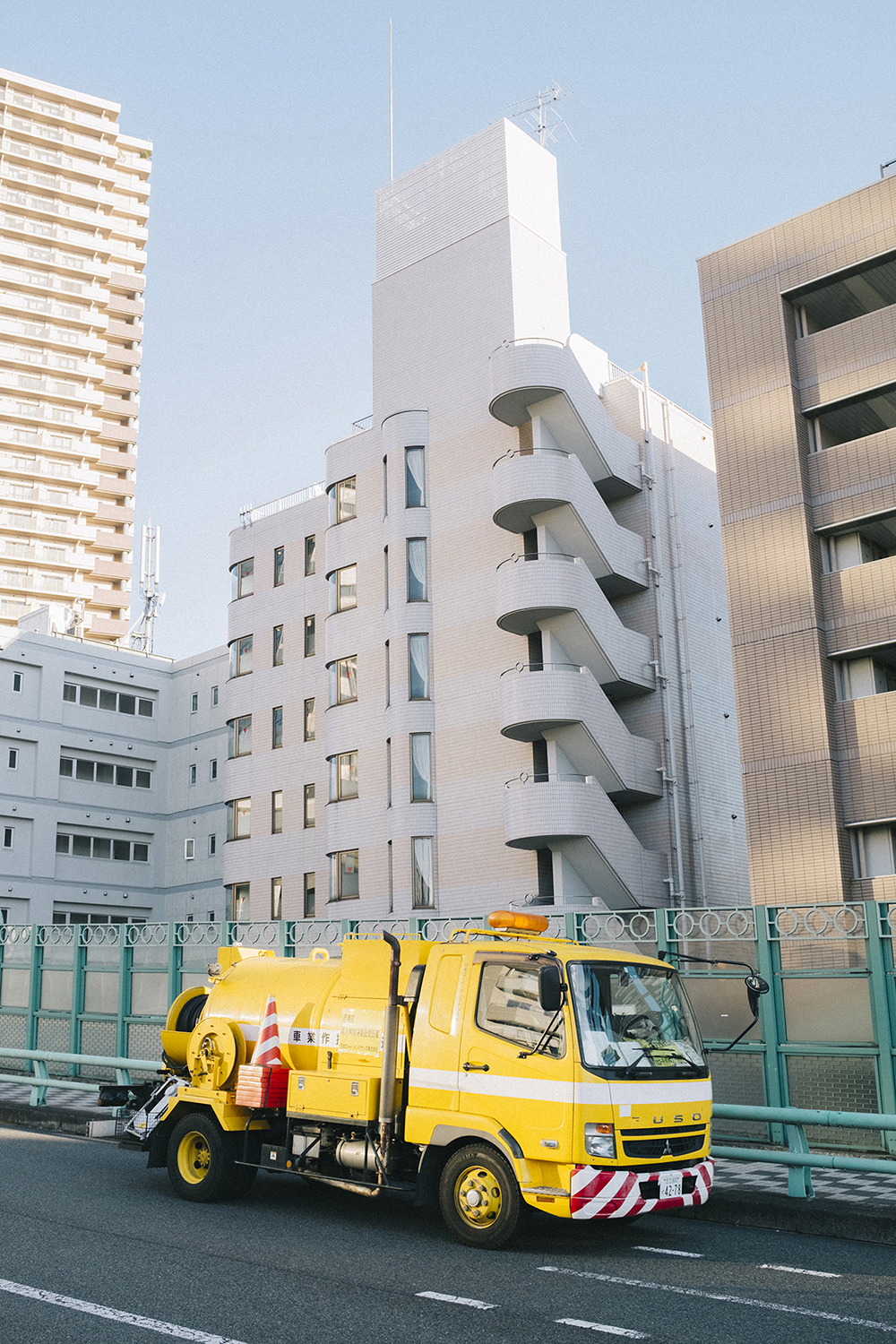 Rhye is bringing their sultry sounds to Bangkok in late October

Rhye is bringing their sultry sounds to Bangkok in late October