Chris Evans, who voices of the title character, says objections to the scene are “frustrating”

Lightyear, Disney-Pixar’s upcoming film, has been banned in 14 countries. All because of one same-sex kiss scene.

Released on June 16th, the animated film was banned by the United Arab Emirates due to its violation of the country’s media standards. Like other nations in the Middle East, the UAE criminalizes same-sex relationships. The countries that have banned the film consist of mainly Muslim countries, and comprise 14 Middle Eastern and Asian countries including Saudi Arabia, Lebanon, Kuwait, Egypt, Indonesia, and Malaysia—and likely China too, since Disney declined to make edits authorities asked for. 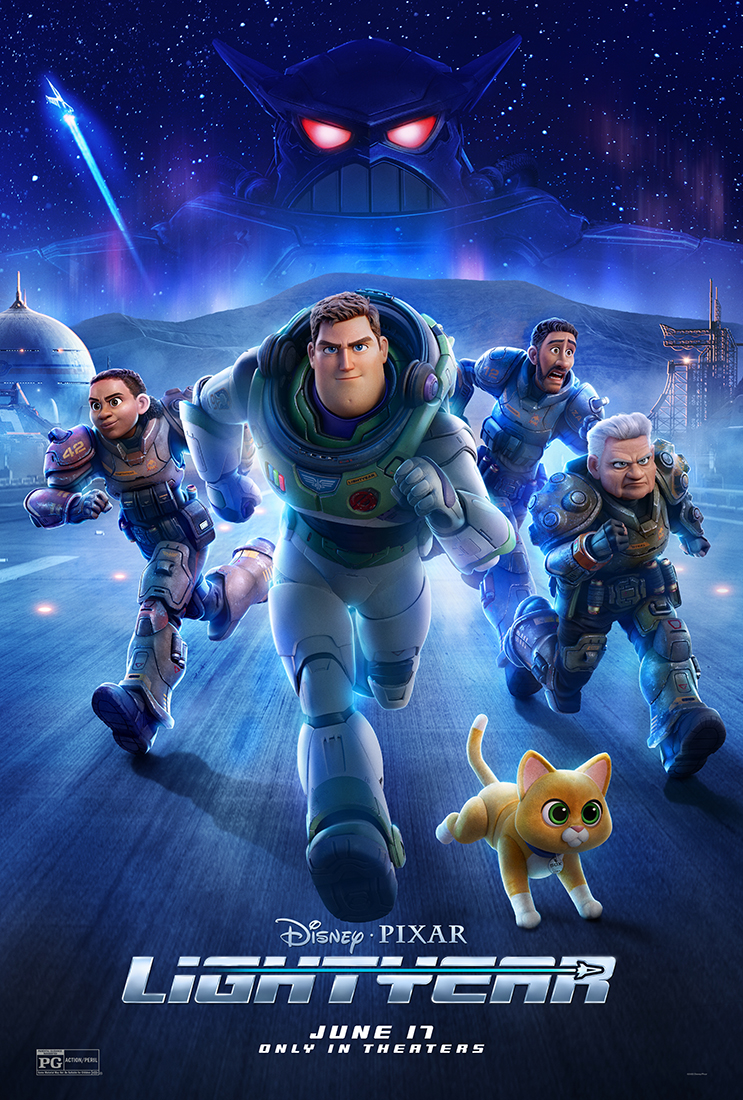 In the movie, Chris Evans voices Toy Story’s Buzz Lightyear. Uzo Aduba voices Hawthorne, and her character shares a brief kiss with the woman she’s in a relationship with. Pixar restored the same-sex kiss in Lightyear in March, after staff released an open letter criticizing Disney’s response to Florida’s “Don’t Say Gay” bill.

Apart from the criticism for including a “brief” same-sex kiss scene, reviews of Lightyear have also been mixed. Some have praised the animation’s spirit, while others have expressed strong disapproval. Evans praised the fact that the production is part of something that’s making steps forwards in social inclusion, but said it’s “frustrating that there are still places that aren’t where they should be.”

Producer Galyn Susman has said that Disney would not cut anything out of the film, especially something as important as the loving and inspirational relationship that shows Buzz what he’s missing by the choices that he’s making.

Evans further added, “The real truth is, those people are idiots. The human story is one of constant social awakening and growth, and that’s what makes us good.”