Why We Love Matusalem Rum

Matusalem Rum has a history that dates back more than 150 years. During Cuba's Golden Age, the company, based in Santiago de Cuba, became known for producing the most sought-after rum. Like a family heirloom passed down through the generations, its one-of-a-kind rum became an indelible symbol of the era. Now manufactured in the Dominican Republic, Matusalem was recently highlighted in Bangkok at a special tasting event at Vaso Spanish Tapas Bar in partnership with Alchemy Thailand, where Matusalem's global head, Héktor Monroy, took us on a food pairing journey with the rum. Here are four reasons to go on your own Matusalem exploration. 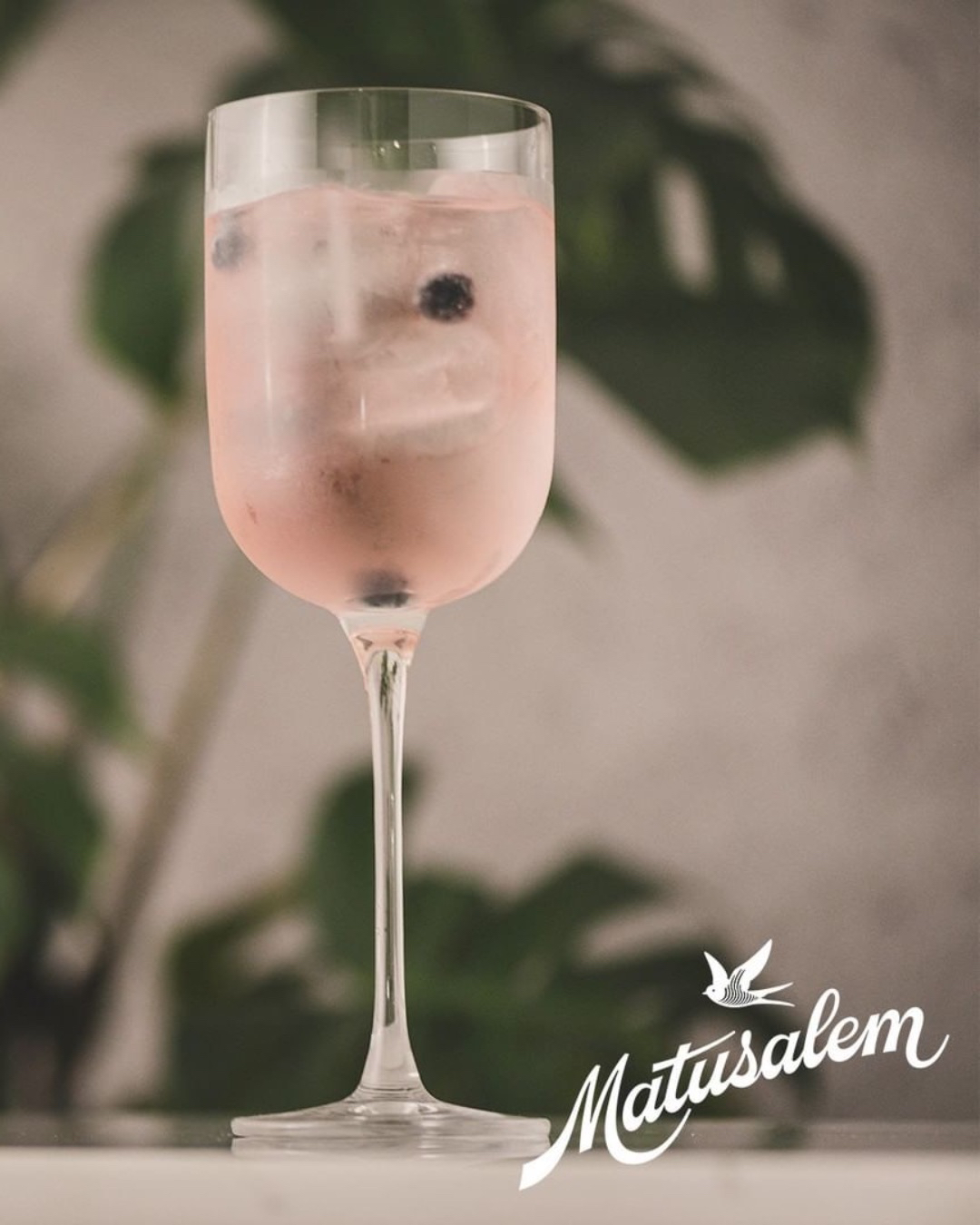 The Insolito is a trailblazing rum with a distinct flavour that pairs well with food. Aged three years in Tempranillo wine cask barrels, the finished product has a distinct rosey-pink colour and buttery finish with notes of toasted bread and red fruits. One of our favourite ways to have the Matusalem Insolito is to pour it in a glass halfway with ice cubes and top it off with some Prosecco or tonic water and fresh berry garnish, such as blueberries.

Created in the Dominican Republic, this premium rum is barrel-aged for seven years and marked by its beautiful golden colour, smoothness, and caramel, banana, vanilla, and maple flavours. Sweet and easy to drink, the Solera 7 is ideal for both mixing with a few ingredients or sipping on its own. 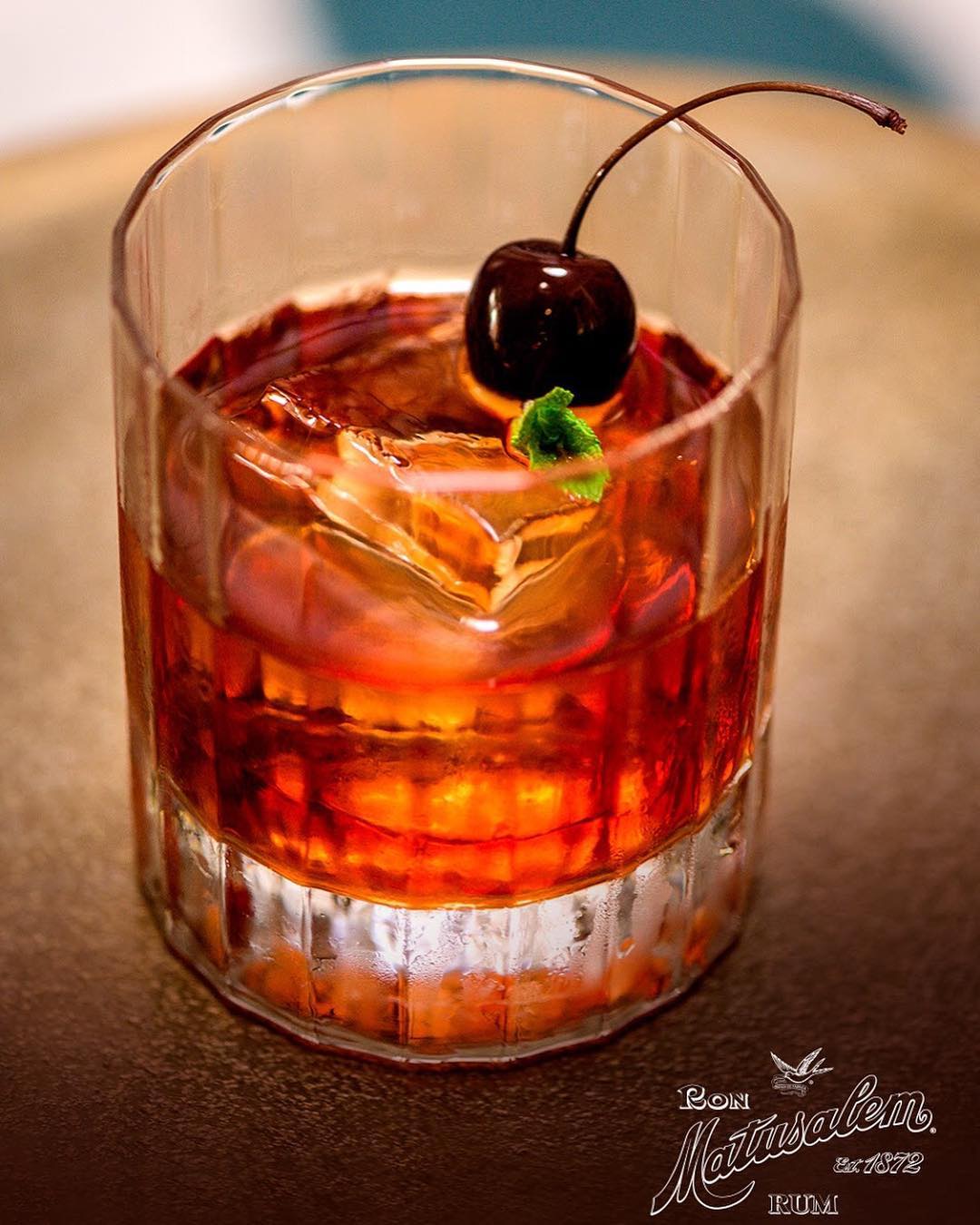 Popular for a reason, the Gran Reserva 15 is a multi-award-winning premium dark rum with an intense golden honey colour and mixture of fruity, floral, and smoky notes. The overall woodiness is favoured by connoisseurs who love drinking rum straight.

Aged for 23 years, the Gran Reserva 23 is best described as a mature rum. Also multi-award-winning, the rum hits with flavours of honey, vanilla, banana, coconut, pineapple, and a hint of spices, like anise and clove. Save this one to sip on extra special occasions.