The measure aims to cut the city's carbon emissions in half

According to a new regulation in Japan, new homes built in Tokyo after 2025 will be required to install solar panels.

The regulation was passed by the Japanese capital’s local assembly last week, requiring major construction companies to equip homes smaller than 2,000 square meters with solar panels or other renewable power sources. The Tokyo Metropolitan Government aims to halve greenhouse gas emissions by 2030 compared with 2000 levels, and to be emission-free by 2050. 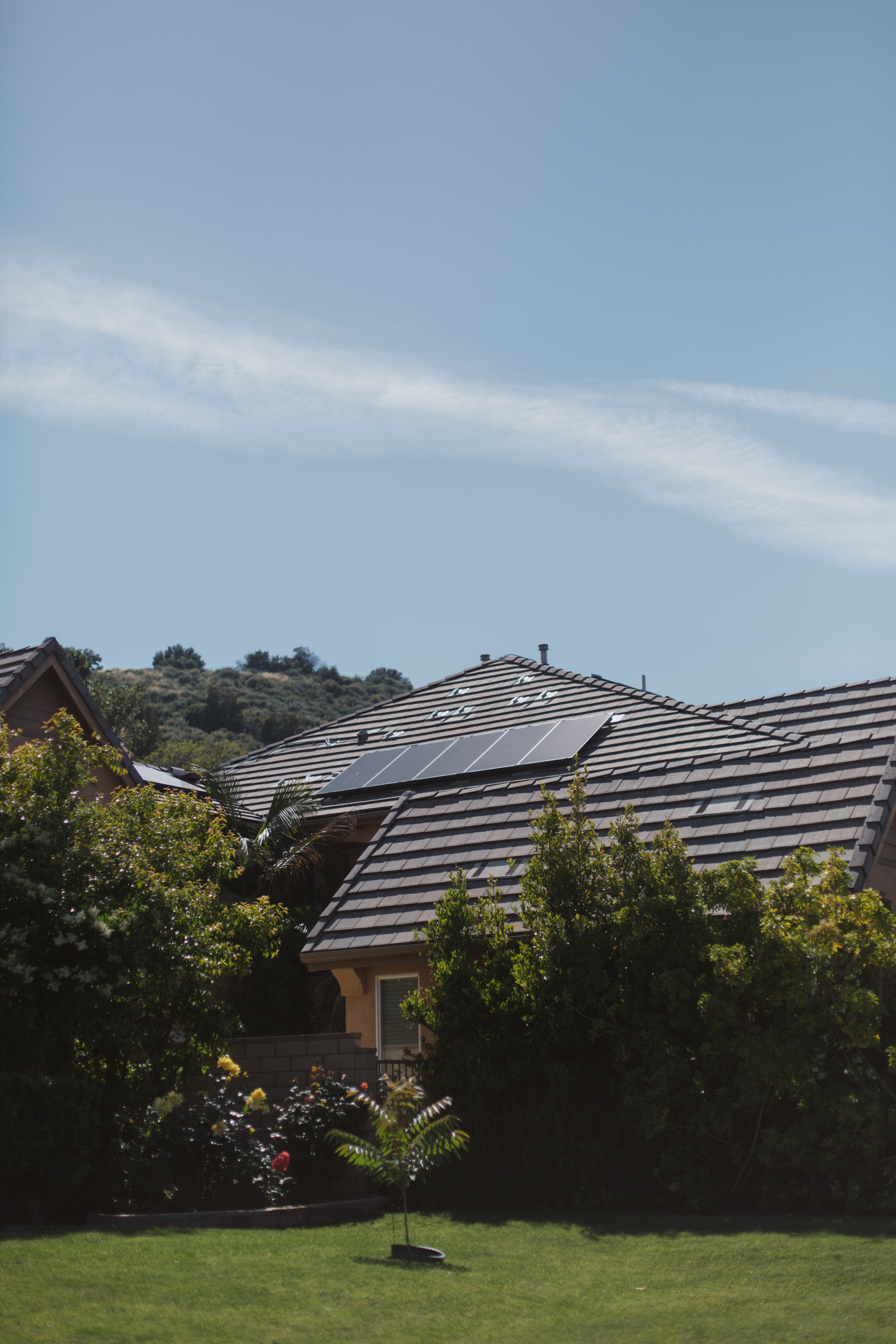 With nearly 14 million people living in Tokyo, residents emit an average of 8.6 tonnes of carbon dioxide per person each year. The Intergovernmental Panel on Climate Change (IPCC) urges individuals to exceed no more than 2.3 tonnes of carbon per person each year in order to meet emissions goals. Tokyo falls behind in their emissions figures, as well as in the uptake of renewable energy; only four percent of buildings with the capacity for solar panels have them at present. The new move hopes to change this.

Risako Narikiyo, a member of Koike’s regional party Tomin First no Kai, believes there is no time to waste. “In addition to the existing global climate crisis, we face an energy crisis with a prolonged Russia-Ukraine war.”